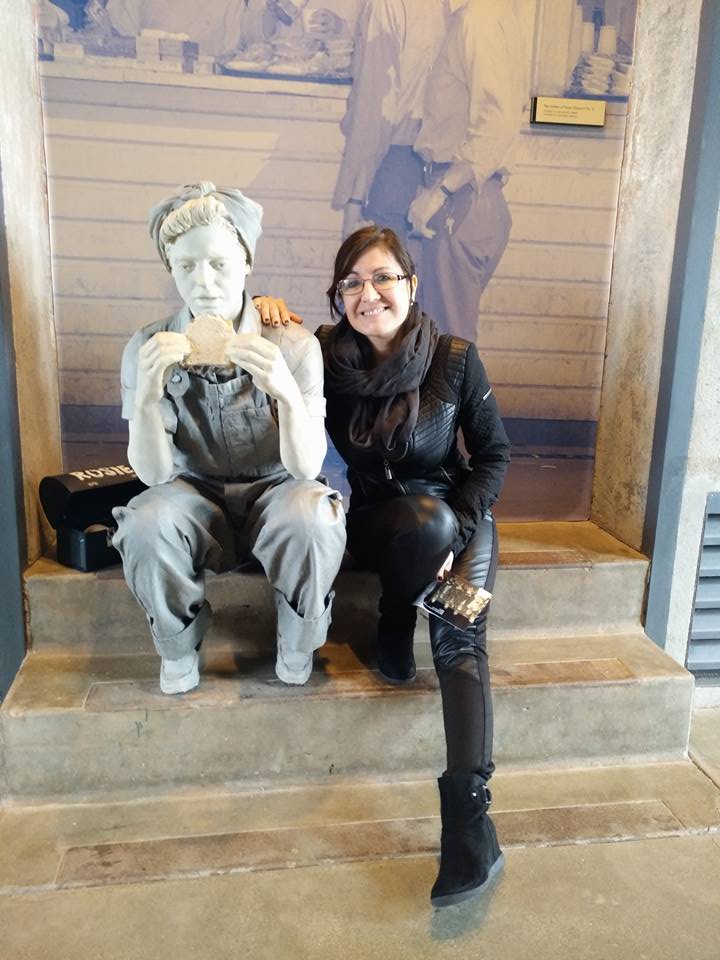 I was born in Resistencia (Chaco), Argentina (1971), although I grew up in Saladas (“San José de las Siete Lagunas aladas”) in the province of Corrientes. I studied dance for seven years, and I liked math and science. Maybe that’s why, in 1989, at the age of 17, I started Electromechanical Engineering at the National Technological University (Resistencia, Argentina). The following year I became a mother and started my degree in Systems at the Universidad Nacional del Nordeste (later on, certified in Spain for Computer Engineering). I made my studies compatible with different jobs (technical services, private lessons, etc.).

In 1992, I finished the first degree of the career (equivalent to Technical Engineering in Computer Science in Spain). After, I started to give classes with loose hours in different primary, secondary, and professional schools. At the same time, I worked as a freelancer doing custom software, network installation, and various technical services. So, a few months before finishing my degree (1995), I did a professional service for the Government of Corrientes. After that, I was called for an interview and started to work as the person in charge of the Federal Electronic Network of Continuous Teacher Training. During this stage, I connected all the schools in the province to the Internet and took charge of the digital transformation programs for the teachers. I managed the servers and services, as well as being in contact with the other nodes at a national level.

I was the Director of the IT Department of the Ministry of Education, in charge of the digitalization projects of several areas, such as SIIF (Administration System of the Government of the Province of Corrientes, Financial and Management Control of the Argentine Province of Corrientes) or SISPER (Information and Management System on Organization and Human Resources).

In 1997 I was awarded a scholarship by the Spanish Agency for International Cooperation to do a Ph.D. in the Department of Physics, Fundamental and Experimental, Electronics and Systems at the University of La Laguna, finishing it in 2001. My doctoral thesis focused on applying Artificial Intelligence techniques in Education for people with special educational needs.

In 2002 I started as an associate professor at the School of Industrial Engineering, going through different categories until I reached the position of Full Professor of Architecture and Computer Technologies in 2019.

To find out more about my curriculum and work, see my CV…